Each year, DIRECTION BUSINESS NETWORK and the magazine RETAILBUSINESS organise the RETAILBUSINESS AWARDS, the Awards that began in 2002 and constitute the greatest institution for the Greek Retail Trade and Industry.

The RETAILBUSINESS AWARDS fall under the auspices of the Ministry of Finance & Development and are carried out in cooperation with Hellenic Retail Business Association (HRBA) and the Hellenic Confederation of Commerce and Entrepreneurship (ESEE).

Each year, the RETAILBUSINESS AWARDS keep their engagement and reward sound forces in the Greek Retail Trade and Industry that continue to demonstrate their potential. Those forces that continue to invest, to create jobs, that battle with prices despite increasing taxes. Those who fight their daily battle with growth, within and outside Greece, driving the industry forward and demonstrating all the more that Retail Trade is a Powerful Pillar of Growth for the Greek Economy.

It should be noted that the Award Ceremony, where the Retailer of the Year and Retail Manager awards are presented, is honoured by the more than 800 guests comprising of the company leaders of the Retail trade & Industry in Greece, as well as senior executives of the country’s largest retail trade businesses and major industries.

The procedure starts with the submission of nominations per award category. The awards are designated by the Selection Panel which comprises of the market’s leading personalities, academics, individuals from the research field and representatives from institutions of the Greek business world, while KPMG is the auditing firm that oversees the entire procedure to ensure the credibility and validity of the results.

At the same time, a survey is conducted between the largest Retailers’ Trade Managers to evaluate – grade their collaboration with Suppliers. This procedure gives rise to the SUPPLIER OF THE YEAR awards in the FOOD&DRINK, NON FOOD, WHITE-BLACK APPLIANCES, TECHNOLOGY categories. 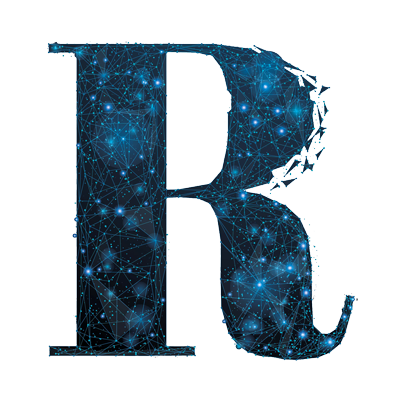